Here’s a photograph of one of the more formal side entrances to Palmer Memorial Episcopal Church in Houston. I recently noticed a fun detail in it for the first time. 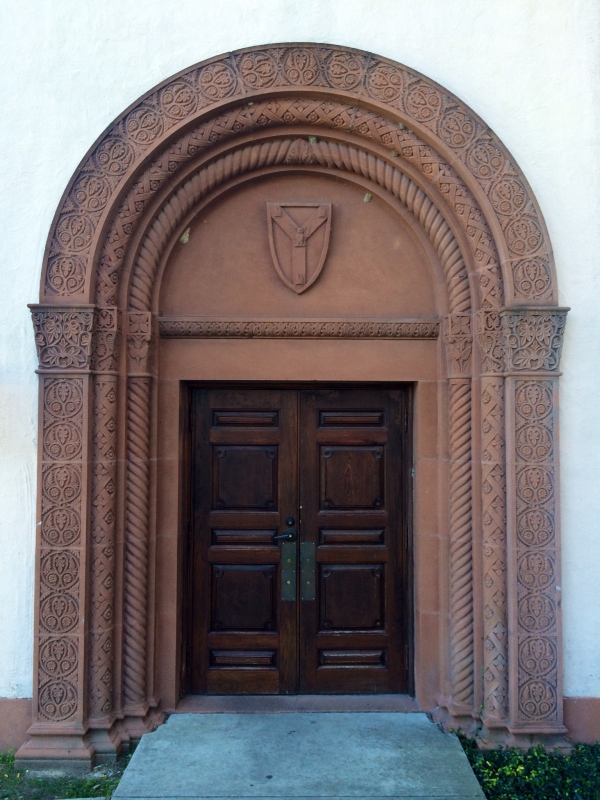 It’s in this close-up of the crest above the doors. The owl, presumably, makes a connection to Rice University, where three owls appear on the academic seal and Sammy the Owl is the mascot. Christianity is highlighted in the three mitres, a traditional headdress of bishops in the Christian tradition, generally, and the Episcopal Church, specifically. Perhaps others who are more familiar with heraldry than I am can make additions or corrections to my rather amateur interpretation. 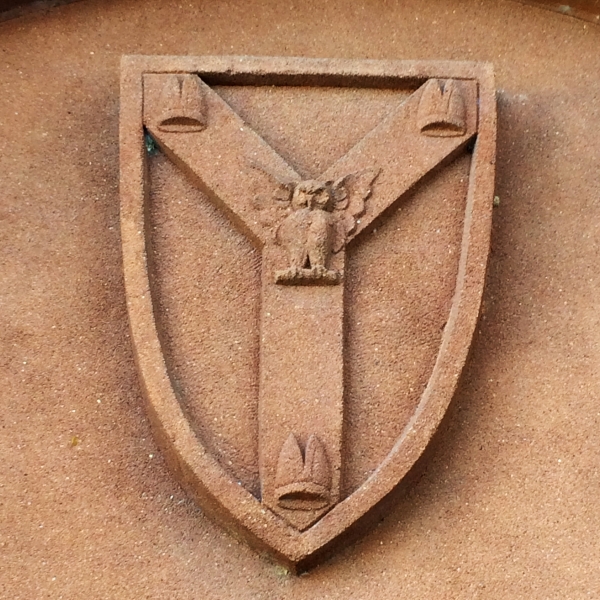