Recently, a 93-year-old parishioner at Palmer Memorial Episcopal Church invited me to a very special lunch that’s part of a tradition that spans two decades. About 30 times annually, he and a good friend of his each invite one guest to join both of them for lunch. They don’t tell each other who they’ve invited, they never reinvite a guest, and they never return to the same Houston restaurant for this unique gathering. For example, a high-ranking Harris County Republican official and the local head of the Democratic Party were once surprisingly invited to the same meal. In my case, the other invited guest was a newly-elected member of the City Council in Bellaire. 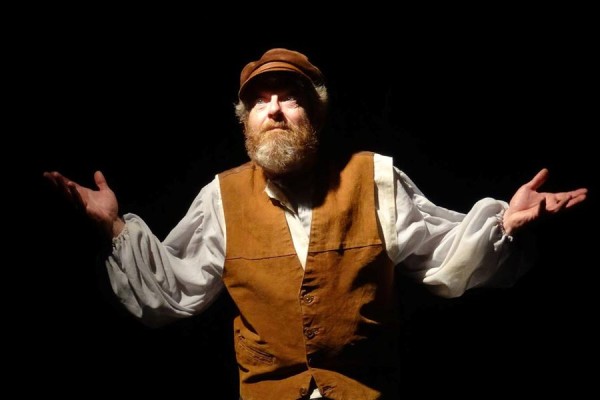 Tradition is our theme for haiku this week. Can’t you hear Tevye from Fiddler on the Roof singing about that in the background? You might have that same passion for — or dislike of — a tradition in your own family, your workplace, your religious faith, your ethnic culture, etc. It could even be a new tradition that you wish would come into being in one of those settings. Tell us about it in a poetic verse with five syllables in the first line, seven syllables in the second line, and five syllables in the third line.

Sometimes “tradition”
is a partial memory —
perhaps a good thing?