Not surprisingly, I preach a lot of sermons about forgiveness, something that God does really well and that we don’t. The facts on the ground point this out to us time and time again. So did a study a few years ago by the Fetzer Institute of Kalamazoo, Michigan. That study was highlighted in a Religion News Service article by Whitney Jones, “Americans Crave Forgiveness But Are Not Very Forgiving,” which stated:

Most Americans have a desire for more forgiveness in their lives, but they are more critical when choosing who to forgive . . .

How have Americans become somewhat miserly with forgiveness, reversing the biblical idea that it’s more blessed to give than to receive? Read on:

Most people said they sought the advice of friends and family rather than religious leaders when grappling with issues of forgiveness, while one in four said they did not know where to go for help with spiritual needs, and a third of them struggle with spirituality.

Of course, it might be built into our DNA, part of the human condition, a red flag of our bondage to something that’s greater and more powerful than ourselves.

It seems that most of the people around us, while wanting forgiveness for themselves, believe that some things are unforgiveable and that forgiveness is always conditional. According to the study referenced above, 60% of us are willing to admit that we believe the latter point to be true (i.e., that “forgiving someone would first depend on the offender apologizing and making changes”).

Reading that and the previous statistics makes us wonder what the “real” percentages are, doesn’t it? After all, who doesn’t struggle with faith when the issue of forgiveness, incarnated in a concrete situation, is staring us right in the face? One of the contributors to the Mockingbird Blog, “Tryin’ to get down to the heart of the matter,” wondered about that too:

These results are, in fact, much too conservative. My feeling is that the true numbers ought to be about 100% in every case. Almost nobody knows what in the world is going on (existentially speaking), including myself; and our true selves emerge spontaneously, not after we have a moment to mull over the best answer to the pollster’s question. So the margin of error in polls like these is influenced less by the sample size . . . and more by the respondent’s desire to respond as the idealized self. The reality, of course, is that the numbers would have been the same had the poll been conducted within the church. Thank goodness that Christ was pro-active in his forgiveness, even calling out from the cross on behalf of his murderers, ‘Father, forgive them!’ Yes, and forgive us too.

That, my friends, is what we call unconditional forgiveness or one-way love. 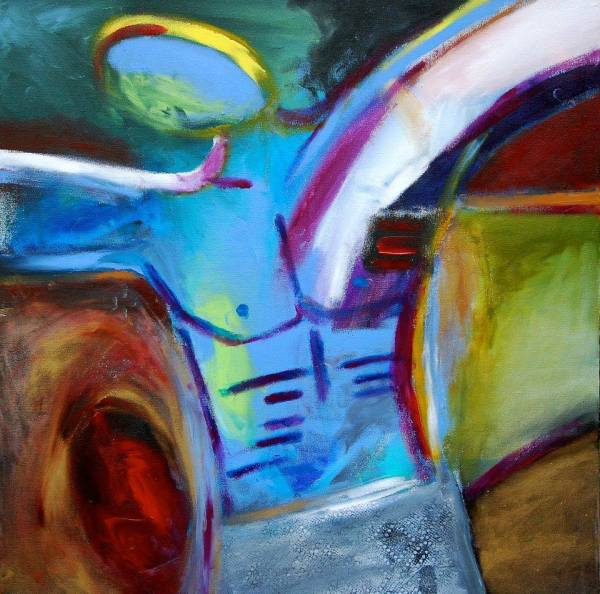 One thought on ““Americans Crave Forgiveness But . . .””