The Rev. Henry Strobel, Ph.D., is not only an Episcopal priest but also a professor emeritus of biochemistry and molecular biology at McGovern Medical School in the heart of the Texas Medical Center. Over the last 30 years, he has taken Houston medical students to China to learn about the Chinese medical community through its schools and hospitals. Dr. Strobel, who has celebrated Easter Day more often in China than in Texas, will be my special guest on Sunday, May 8, at Palmer Memorial Episcopal Church for the Rector’s Forum, which begins at 10:15 a.m. in Room A102.

My conversation with him earlier this week reminded me of my first encounter with a culture that seemed radically different than the world of my childhood. It was 1984, and I was 14 years old. I was on a mission trip with my father and others from Union Cross Moravian Church in Winston-Salem, North Carolina, to Bethel, Alaska. Bethel is located 400 miles west of Anchorage on the Kuskokwim River and home to many Yup’ik people who are members of the Moravian Church, which dates to 1885 in that region. Bethel is only accessible by air or by river. When I was there, it was a dry town with a curfew from late night until early morning for children and youth. 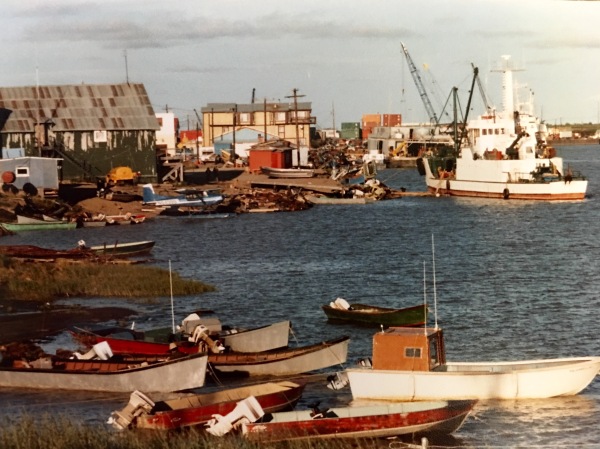 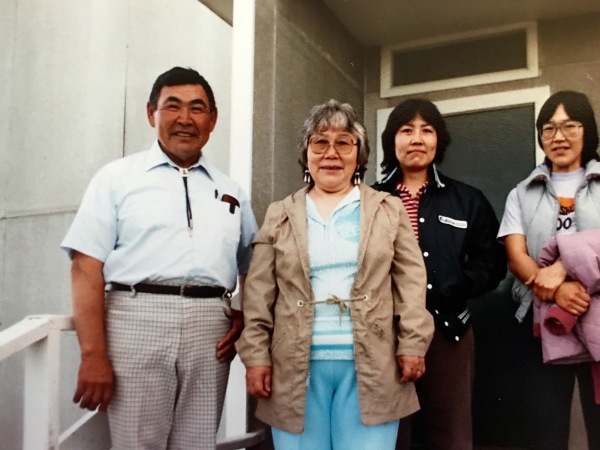 That experience changed the way that I looked at the world around me and my place in that world. I even met a friend named Adam, who was there with his father from Texas. They were members of the Unity of the Brethren in Texas, a family of Czech congregations that are related to the Moravian Church but with their own separate history in present-day Czechoslovakia that also looks back to the life and witness of the reforming priest John Hus, who was martyred in 1415. I’d never heard of them. 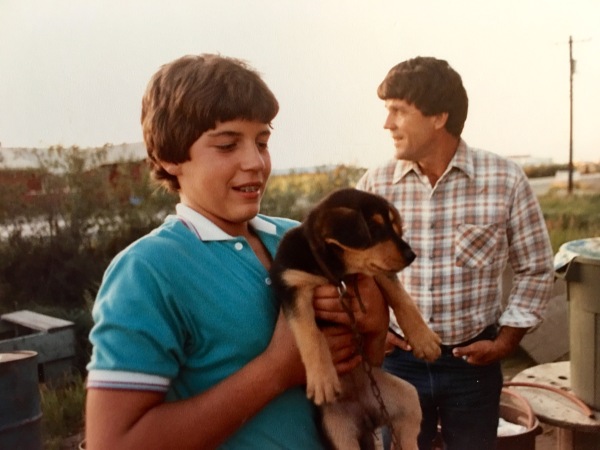 My America
embraces many peoples,
many histories.